In this episode of the Bakersfield Business Mastermind, we talk about the changing landscape of workplace culture and finances.

Join Dr.’s Juanita Webb, Scott Thor, and Justin Hiebert as we discuss how workplace culture and finances impact important things like employee satisfaction, the bottom line of your business, and what you can do to improve morale.

Dr. Scott Thor has over 20 years of experience helping leaders get more from their organizations, and individuals eliminate crippling debt from their lives.  Scott’s clients have implemented 1,000+ improvements that have led to $150M+ in savings and eliminated over 500,000 hours of unnecessary work. Scott is a Dave Ramsey Preferred Financial coach, certified Lean Six Sigma Master Black Belt, and has a Doctorate of Management degree from George Fox University.

Do you know your biggest workplace culture and finance issues? If you don’t reach out to Scott Thor or Justin Hiebert to talk about what steps you can implement for sustained growth.

Connect with Justin and the #NextSteps Community 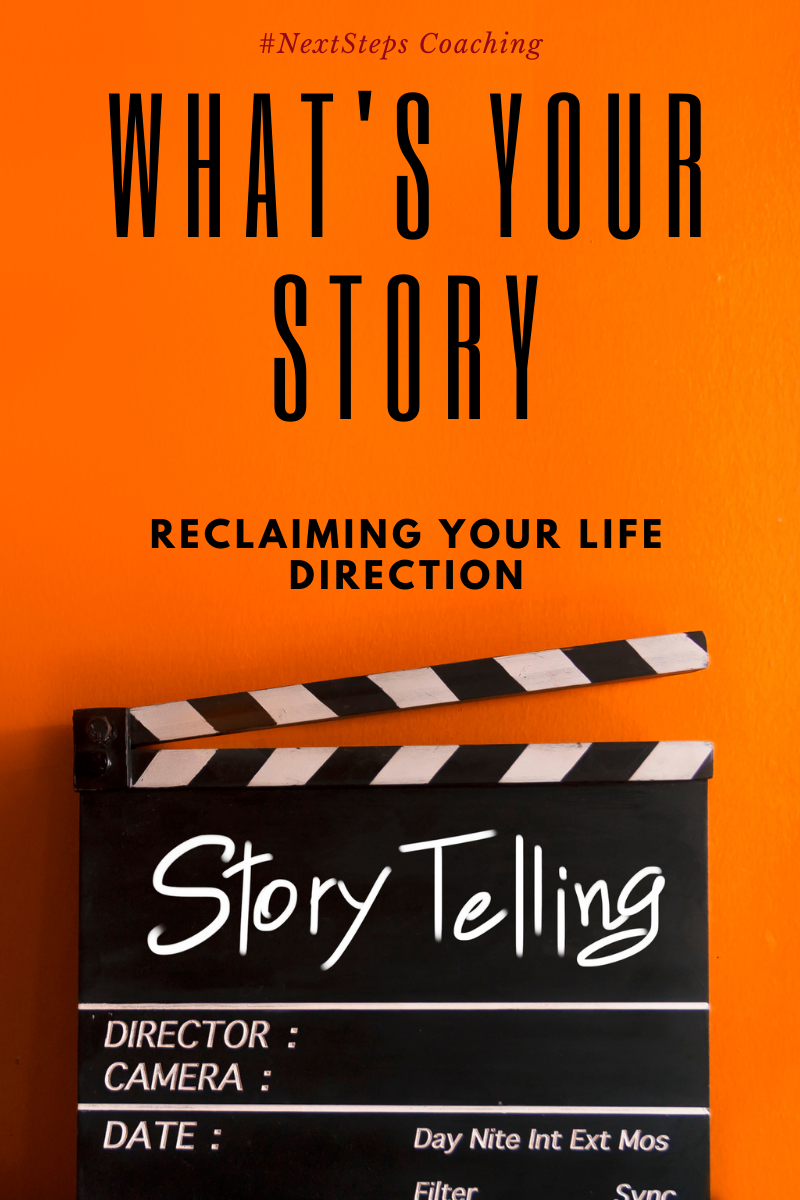 Over the weekend, my eight-year-old wrote a story. It centers on Kaid and Bob and their experience in a typhoon. Like any good story, it has a beginning, a middle, and an end. There’s conflict, dialogue, character progression, a climax, and resolution. In ten pages, all handwritten and illustrated, he took the reader on a pretty spectacular journey.

He was so dedicated to it, he spent almost all day Sunday putting the finishing touches on it. After he read it to me, you could see the pride beaming from his face. He felt accomplished. He knew he had done something hard, and seen the positive results from it.

More than that, it was actually a really well-written story. He’s clearly got a good grasp of what makes a story compelling and has started the long process of mastering it ahead of him.

I’m extraordinarily proud of him.

It also reminded of something we often forget ourselves.

You are in the midst of a story.

You are telling the world something about you.

2020 has been hard. Devastating for many. A huge setback at best and the fear of final failure at worse.

But your story isn’t over yet.

You get to author the end.

It can feel daunting. I get it.

I know you wonder about your business, your relationships, your family. That’s what great leaders do.

Recently, I had several conversations with individuals exploring coaching before the end of the year.

One, a young twenty-something female was worried about her kids. The other, a late-career professional staring at the end of his working career both began the same way: “Justin, 2020 really messed me up.”

One had their whole career in front of them. The other only had a few years left before retirement. Both were worried that 2020 proved to be the end.

It’s helpful in these moments to remember that you own the rights to your story. You are the star. In the main drama that unfolds over your life, you are the lead actor, executive producer, and director. You have an incredible amount of power to dictate where your life goes.

I hope you find that liberating. Far from being over, your story is only just beginning. 2020 is not the end, it is a new beginning.

In my son’s story, the friends were displaced from their homes by a natural disaster. By the end of the book, they were off trying to find a new place to live.

Your story may be similar. Your life, your business, your family, your income, your routine has been displaced. You are working from home where you balance kids, a spouse, work, Zoom, a distanced social life, walking the dog, chores, and some quality downtime.

That’s why I firmly believe that now is the best time for you to seize this opportunity and do something great.

So what’s your story going to be?

Each one of those is precious.

Embedded within each is the chance to reclaim your life. You now have the opportunity to seize this moment, do something great, and transform your life.

Your day is over.

This month has just begun.

The plot may have shifted, but greatness is still in front of you.

Rise up, warrior, and seize this day. Reclaim your story. Rewrite your legacy.

To celebrate the release of my new book, I’m giving away copies for a limited time. To receive your free copy, plus my free 5 day course on productivity, click this link.