Welcome to the Mission-Critical Leadership Podcast! In this episode, we talk about three c’s to sustained success. We also talk about how you can implement these strategies into every area of life so you can be, do, and have it all!

This is episode eight of the mission-critical leadership podcast and we talk about the three c’s to sustained success.

I firmly believe that it isn’t just enough to win in one area of life, I want to win in every area of life. I want a life of excellence, and I work to provide that to my clients. In order to do that, I need to make sure that I’m working on getting the right things done.

To help, I practice three c’s to sustained success.

First, I seek clarity. Clarity provides action. When I have clarity, I know how to create a plan to help me achieve my goals. Clarity is inspiring.

In this episode, we talk about:

Missed an episode? Catch up here!

Be sure to leave a review and a comment on how the podcast is helping you.

Dr. Justin Hiebert works with mission-critical leaders to accomplish the unimaginable. Realizing that no leader has ever needed more things to do, he works with his clients to get the right things done. His clients rise above burnout, captivate their teams, and transform their communities. By engaging their hearts and minds, his clients unlock their full potential to be, do, and have it all. This affords them the ability to leave a legacy of influence and impact on the world. He is a husband, father, teacher, learner, and champion of joy. He resides in Bakersfield with his wife, four kids, two cats, and one dog. In his free time, he loves exercising, riding motorcycles, and doing anything outdoors. 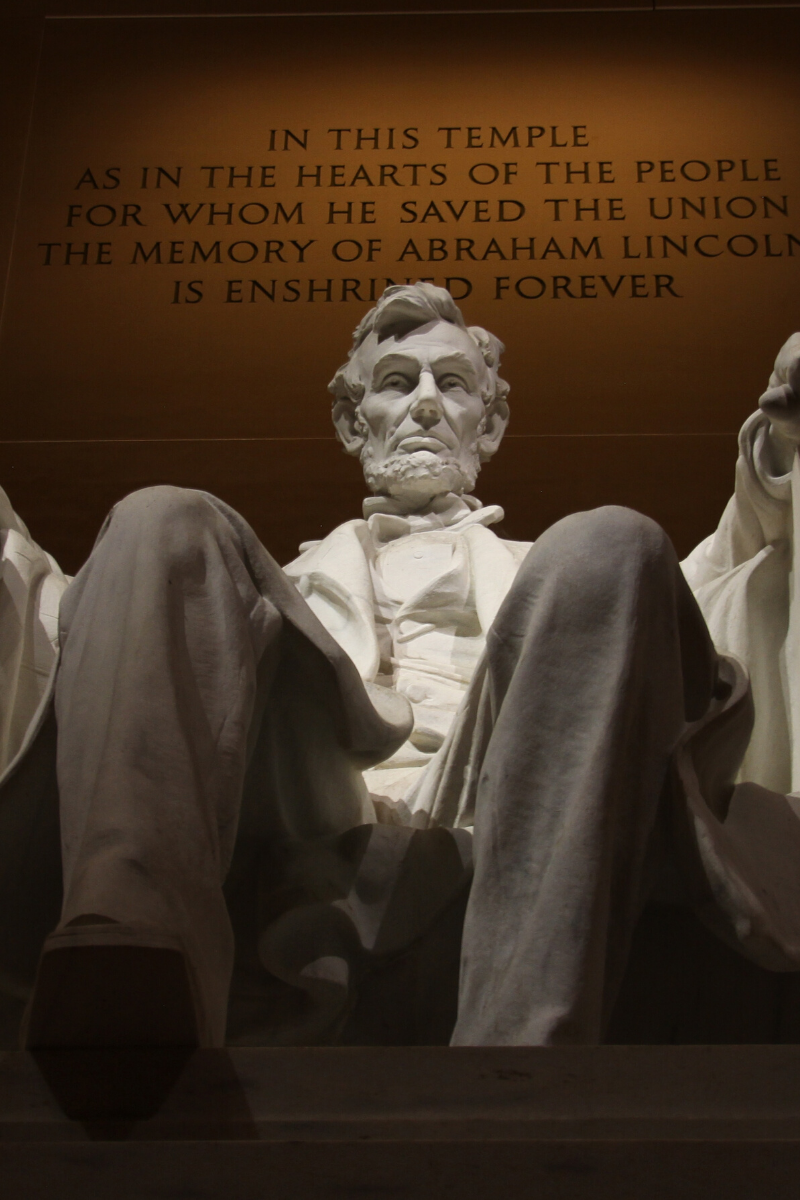 I’m becoming a huge fan behind the idea of “Dynamic Leadership.”

More than influential, this is transformative.

For the individual, the team, and the organization. Most importantly, it’s also highly transformative from a customer experience.

To be dynamic simply means to be in constant change, to make progress, or to be characterized by energy and new ideas.

Isn’t that what we want from leaders.

Isn’t that what we want to be as leaders?

One great example of dynamic leadership is Abraham Lincoln. Viewed as one of the greatest presidents in American history, I’m amazed at his leadership journey. From a small town, this largely self-educated individual rose to lead the nation through the greatest turmoil it ever experienced.

It’s an amazing statistic and a wild time in our history from start to finish. In August of 2019, I started listening to Shelby Foote’s three-volume series on the Civil War.

In addition to other articles, books, and journals, I have become fascinated by the leadership story of Abraham Lincoln.

Lincoln’s overriding commitment throughout the Civil War was the preservation of the Union. That is, he wanted above all else, a continued united group of states.

But throughout the war, his vision of what this was and how it needed to look changed dramatically.

One big area of change, thanks to the influence of Frederick Douglas, was his stance of slavery. Lincoln went from fairly apathetic about it to strongly convinced of its evils and the need to abolish it.

The experiences of his life changed him.

He was open to others, listened to their experiences, and became convinced of the need to change his stance.

Lincoln was a dynamic leader.

Compelled more by the conviction to lead, help, or serve he was willing to personally be wrong in order to accomplish what was right. Many of his correspondences with military leaders gave them his input or insight, but he deferred to them to do what they thought. In short, he trusted their expertise, more than his own, to accomplish the mission.

This was true, despite the increasing pressure and opposition from friend and foe and in spite of personal losses and setbacks.

Becoming a dynamic leader isn’t easy … but it is worth it.

Dynamic Leadership allows us to lead both up and down an organization.

Most importantly, dynamic leadership leads to the transformation of individuals, teams, organizations, cultures, and yes, countries.