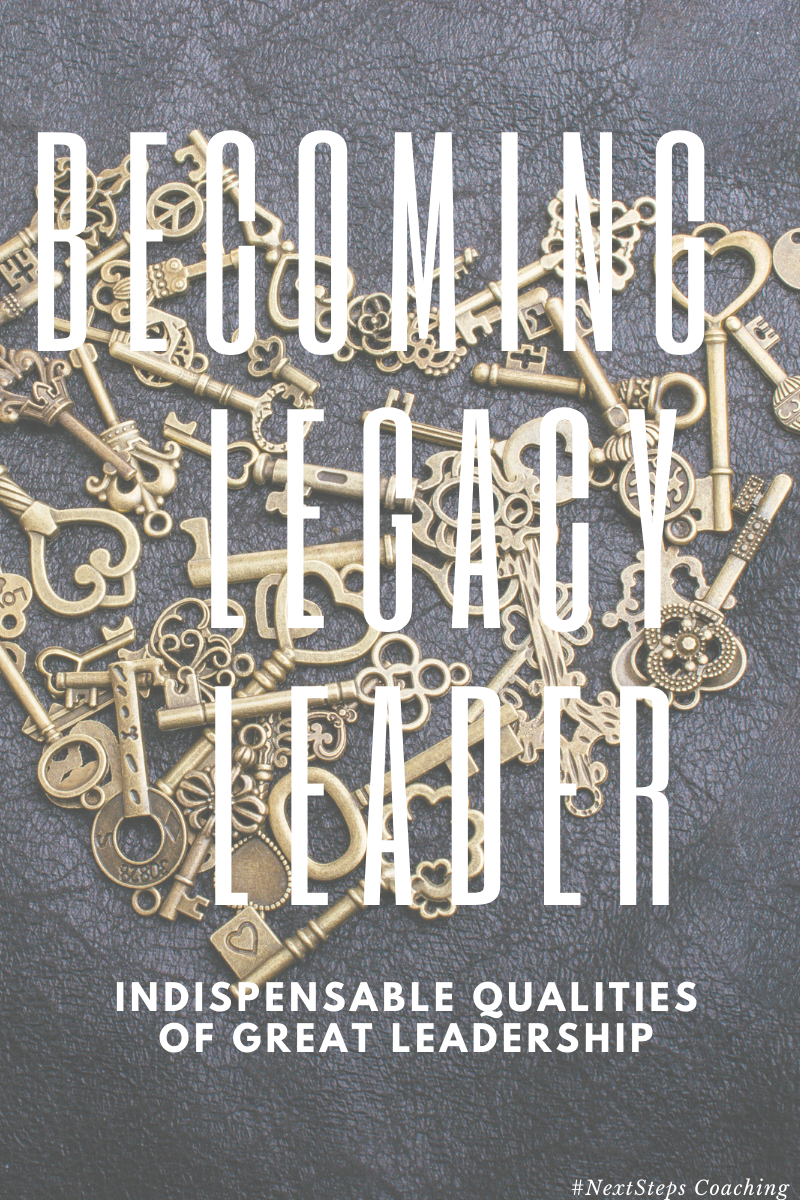 Between 1861 and 1865, America engaged in the bloodiest wartime moment in its history. The American Civil War, primarily about the state’s rights and the federal government’s role in daily life, dramatically shaped American belief, political life, economic positioning, and future trajectory.

I have found myself increasingly fascinated by this time and the people involved. There are the often-recognized men involved. None is more famous Abraham Lincoln. Widely recognized as one of the greatest presidents in American history, he radically shaped America’s future. He lived as a man committed to a vision of what it meant for people to be free.

Other names play an important role during this time. Ulysses S. Grant became a close friend of Lincoln. After a series of failed generals, he became a man Lincoln could trust to accomplish the mission given to him. Other names like William Tecumseh Sherman and his famous march to the sea that divided the Confederacy gave much-needed victories and morale boosts to the North. Then there’s George Custer, who long before his last stand was a widely respected cavalry hero of the Civil War.

Finally, there are the less famous, but no less significant names that appear. People like George McClellan dubbed the Young Napoleon, who despite his great military genius and insight, was almost solely responsible for the North’s struggles early on. He struggled with taking action when it was demanded. Accounts suggest that had he advanced after an early northern victory the war would have lasted less than two years. Timely action would have saved many of the lives lost during the Civil War. Perpetually struggling with doubt and fear, he inflated enemy numbers as a way to avoid taking action and it cost the North dearly.

My study of these men has not only shaped much of my worldview but fueled the burning desire in me to answer the question, “What does it mean to be a legacy leader?” We remember Lincoln for many outstanding qualities. However, an even more important question is why? He’s not the only one with the qualities we praise in him, he’s not even the only president with those qualities. We could identify many presidents as competent leaders, effective communicators, and strong visionaries. So, what has set him apart? What made him a legacy leader? Well, that’s part of what we want to examine today.

As we emerge from the isolation of COVID and we hope to return to normal, we need legacy leaders now more than ever. So, my goal in this series is to help you understand the world of the Civil War a bit better, what we can learn from these men, and how we can apply it to our businesses today to meet the real needs of our employees, customers, and communities to shape a strong and compelling future.

When we examine questions like, “What made Lincoln the right man for the job?” we discover the qualities and characteristics that we can apply to ourselves that will grow us and our companies. When we understand how Grant seized the opportunity to go from a washed-up drunken, failure of a realtor to commanding general and future president, we discover that these same techniques apply to our world and the opportunity before us.

Similarly, understanding McClellan and his unmatched genius are necessary for us. Great wisdom and insight alone won’t bring victory. We must act. That is where McClellan failed and where we must prevail.

What we see emerge in the time leading up to the Civil War is in many ways a divided America.

Prior to the Civil War, the concept of “American” was somewhat loose. States weren’t united and there was a greater degree of autonomy. That will change after the Civil War, and those four years will prove to be extremely transformative for the men involved and for the country.

We also see that today. America is divided and in need of legacy leaders who can unite it, transform it, and create a compelling future for it. Your presence here today tells me you care about that as well. You want to lead well. You, your staff, your business, your clients, your community. They are all counting on you to rise to the occasion and be a legacy leader and I hope, at least in part, to inspire and equip you on that journey in our time together.

This is an excerpt from a recent talk I gave to business leaders and has been adapted for the blog. For any coaching inquiries related to developing your leadership capacity, please email me.

The free Building With Purpose Conference is only available for a little while longer. To enroll, go here.