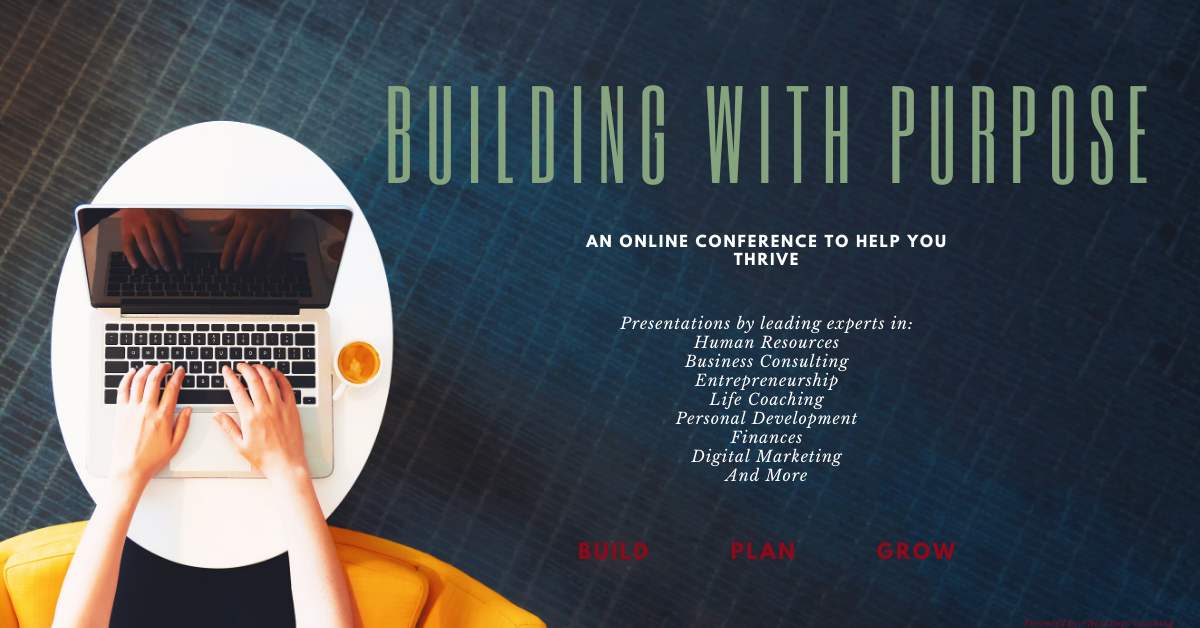 Because of COVID-19, the changing landscape of human resources means that both employers and employees are entering a new workforce frontier. For some, working from home is a new experience and therefore requires a new way of thinking.

Still, others are questions of accountability, appropriate conduct, and billable hours.

For all of us, we’re realizing just how much we can miss the mark of success if we aren’t dialed in and laser-focused.

I had an excellent, and wide-ranging interview with Dr. Juanita Webb for the Building With Purpose Conference. Check out this clip:

This excerpt is a part of the FREE online conference I’m hosting called Building With Purpose. This course will help you pivot during this time of social distancing and working from home.

For many of us, it’s a new experience. These experts will help you gain clarity and momentum and experience success.

Registration is completely free and is currently open.

In this conference, we hear from leading experts in:

If you’re interested in starting or growing a business or even just wondering how to maximize your time and what to do next, enroll in the free conference.

To follow up, I’m offering all attendees a complimentary session.

To redeem your session, go here.

The Changing Landscape Of Human Resources

For many of us, the changing landscape of human resources can be a source of fear. However, like all things in life, we lean into the fear and learn to conquer it. That’s how we grow. For those of us facing those changes right now, here are three words of encouragement:

1.) The Good Outweighs The Bad.

Despite what you might see on the news, the good that people are doing far outweighs the bad. Like the famous Mr. Rogers quote, “When I was a boy and I would see scary things in the news, my mother would say to me, ‘Look for the helpers. You will always find people who are helping.'” Yes, there are jerk-landlords and underdeveloped bosses. There are also amazing people doing amazing acts of service in this time of need. I have one friend who says her goal as an HR professional is to put the ‘human’ back in ‘human resources.’ Now more than ever, I think we are starting to see that.

Working from home is new for may people. Personally, it has led to a complete transformation of my life. I love working from home. I see my family more, I engage in more meaningful projects, and I have seen my productivity increase. In seven years of working from home, I haven’t regretted a single day of it. While there is certainly going to be an adjustment period, look for the opportunities opening up in front of you, your family, your career, and your side-hustle.

One of the great things Dr. Webb reminds us of is that many employers haven’t had to think about working from home before. Most companies, are making it up as they go. They are building the aircraft and trying to fly it at the same time, so to speak. This means that these are great times to ask questions and take advantage of the new situation. What do reimbursements look like? Will the company provide additional material, training, or support for free? Can the compensation change? What about a more flexible work schedule? Asking questions, both for clarity and for creativity can open us up to a more enjoyable experience and a better working environment. It might even allow you to keep the best parts of working from home after quarantine ends. 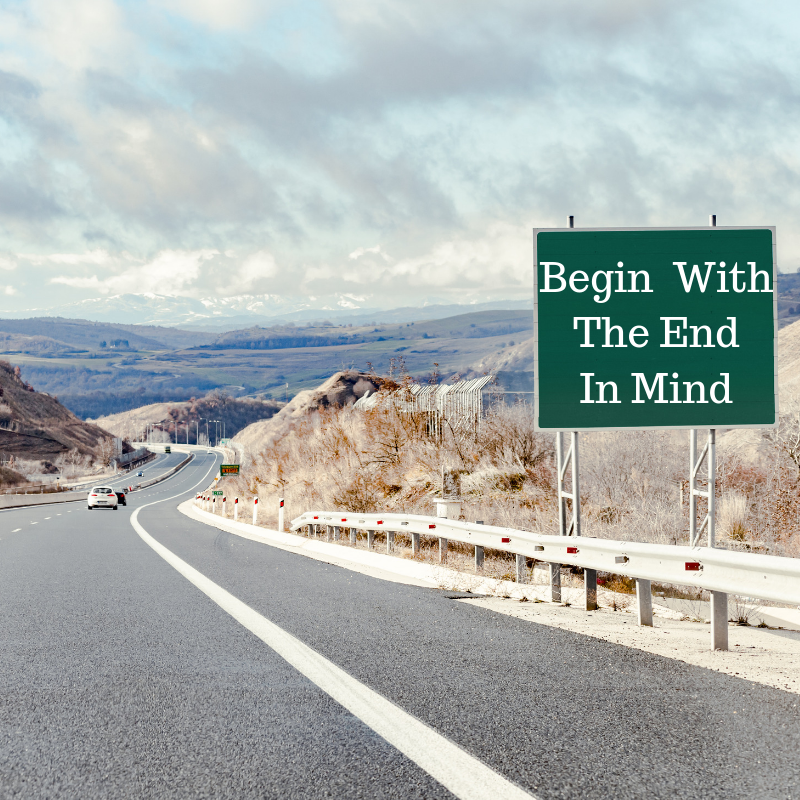