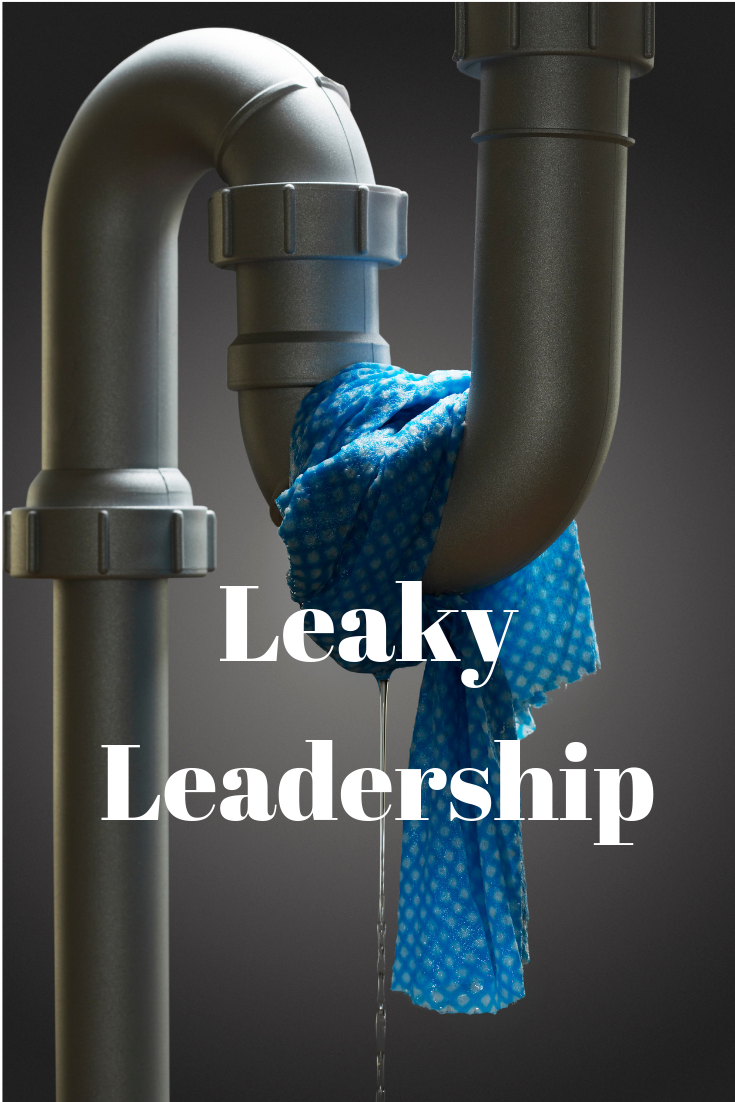 We bought our current house two years ago knowing that it was, in every sense of the word, a “fixer-upper.” Unpruned trees, poor fencing, drafty windows, cracked tiles, and leaky faucets were the things that we could see.

There were also the cabinets that we weren’t a fan of, the flooring that was cracked and uneven, and the floral wallpaper in the bedroom that screamed 1960’s. These were things that weren’t our ideal, but wouldn’t prohibit us from inhabiting the place temporarily.

Two years into the remodel process and we have discovered something far more dangerous than any of those things: all of the issues we couldn’t see under the surface.

This last spring we both had a roof leak that flooded our den and a shower pan leak that flooded our master bathroom. The den, thankfully covered by insurance, now looks amazing. The bathroom wasn’t covered. According to them, the extent of the damage was so great that it had been going on for a long time. (Even longer than we had lived in the home). This “normal wear and tear” is not covered by insurance.

I’ve now spent the last two months renovating a bathroom down to the studs.

Underneath the walls, behind the paint, and hidden in the frame of the house are all sorts of potential dangers we never think about. Leaky pipes and arcing wires can ruin a home quickly.

So too in our own lives, we are often undone by the hidden areas of our lives. This “leaky leadership” is what causes leaders to stumble, quit, fail, and burnout.

No one in a position of prominence wakes up one morning and says, “I’m going to embezzle a million dollars today.” Instead, it’s a slow erosion of values and habits over time. It starts by missing a workout (because missing one can’t hurt).  Then it’s going to the office early. Then staying late. Then stopping by the bar after work a few months later. Then making a poor sales decision. One day, a few months or years later, you find yourself so twisted and turned around that the only logical choice is to embezzle your way out.

Instead, it’s a slow erosion of values and habits over time.

Great leaders know the slow erosion that leads to death and decay. They counter this by staying firm in their leadership habits.

While each of these activities will look different from one leader to the next, it is these consistent activities that create a strong leader and lessen the change of leaky leadership.

Knowing how to combat the slow leak and constant wear of leadership pressure and cultivating these habits will lead to sustained success.

If you can’t definitively answer how you would do each of the above bullet points, reach out to me and don’t let leaky leadership ruin your great calling in this world.